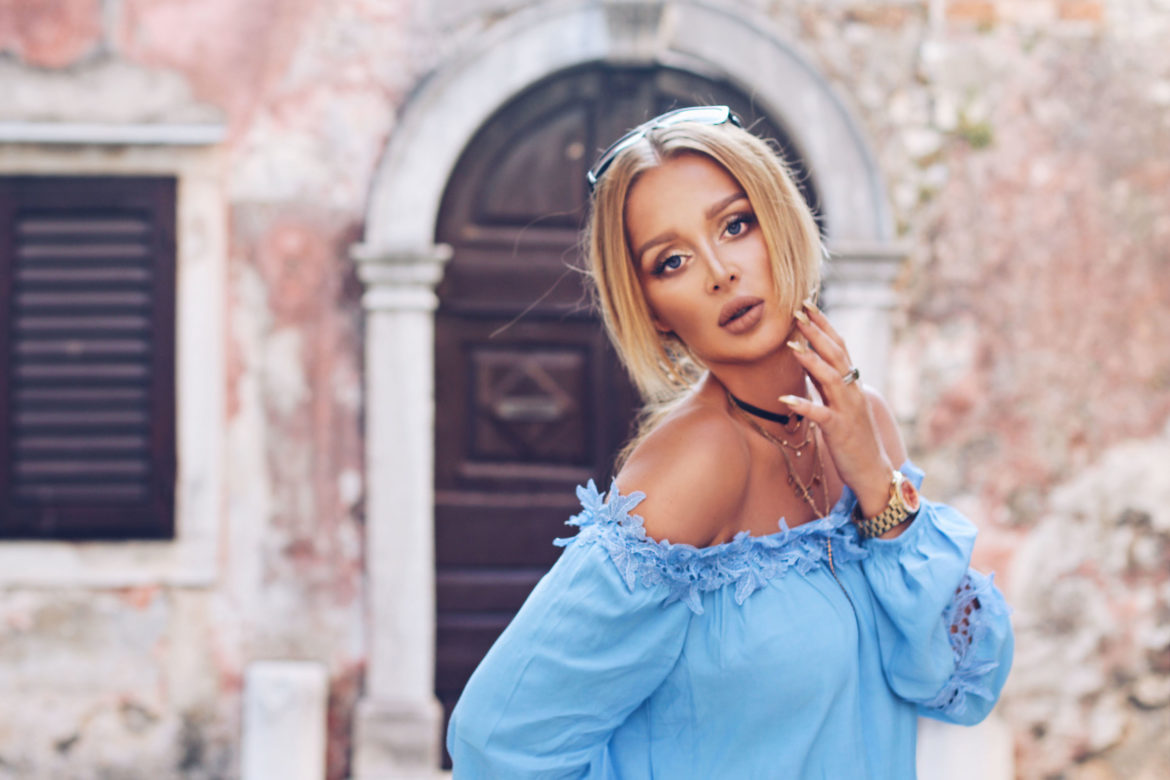 If there was a part I, there has to be a part II. So there you go, another cute blue top that I’ve paired with summery white destroyed denims, fluffy shoes, minimal silver jewels and a Celine bag in Croatia! 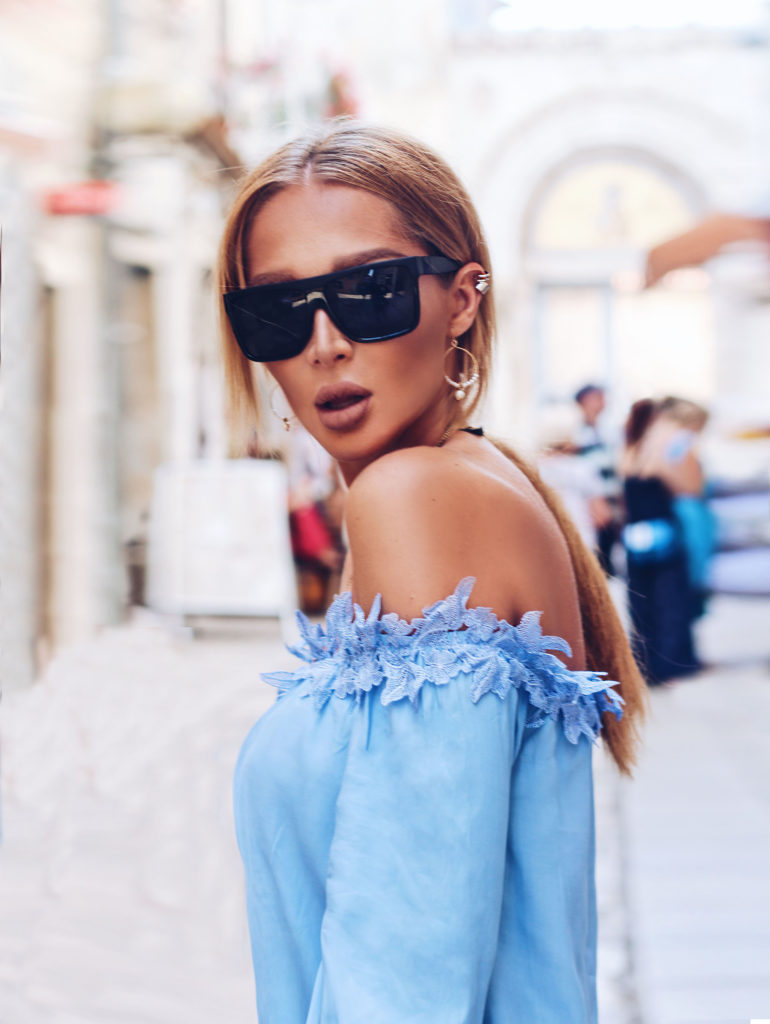 sometimes I’m just up for a lazy ponytail 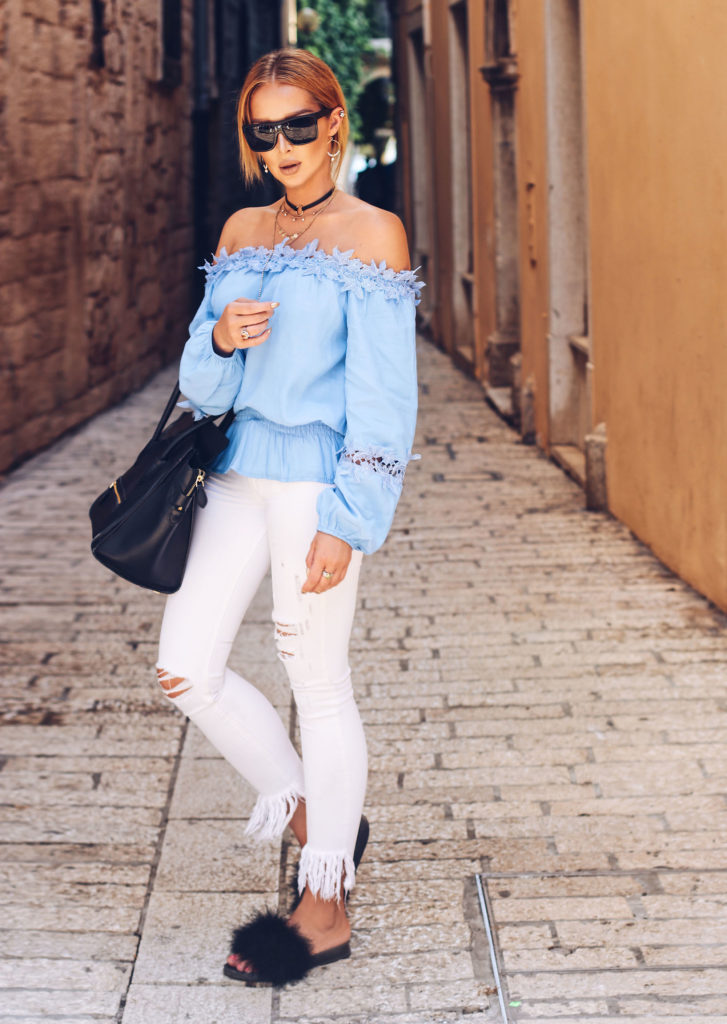 full size in a tiny street, uuuh how I love them 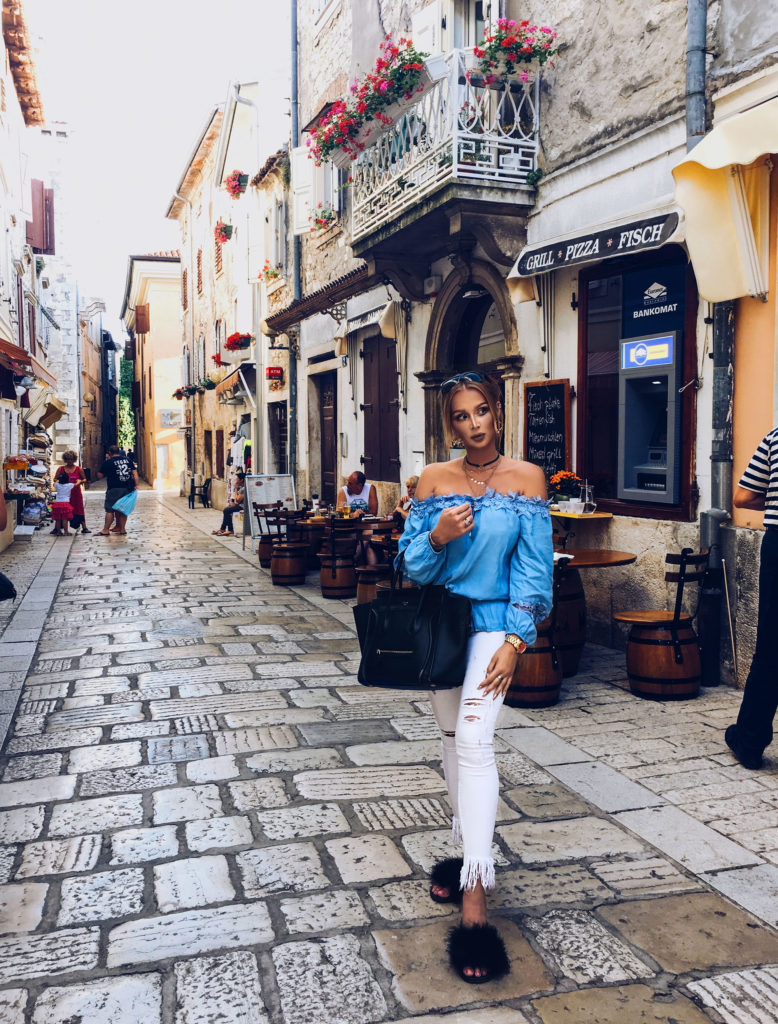 I have waited 37397231974 hours to make sure that everybody passed by, it was crowded like a bazaar 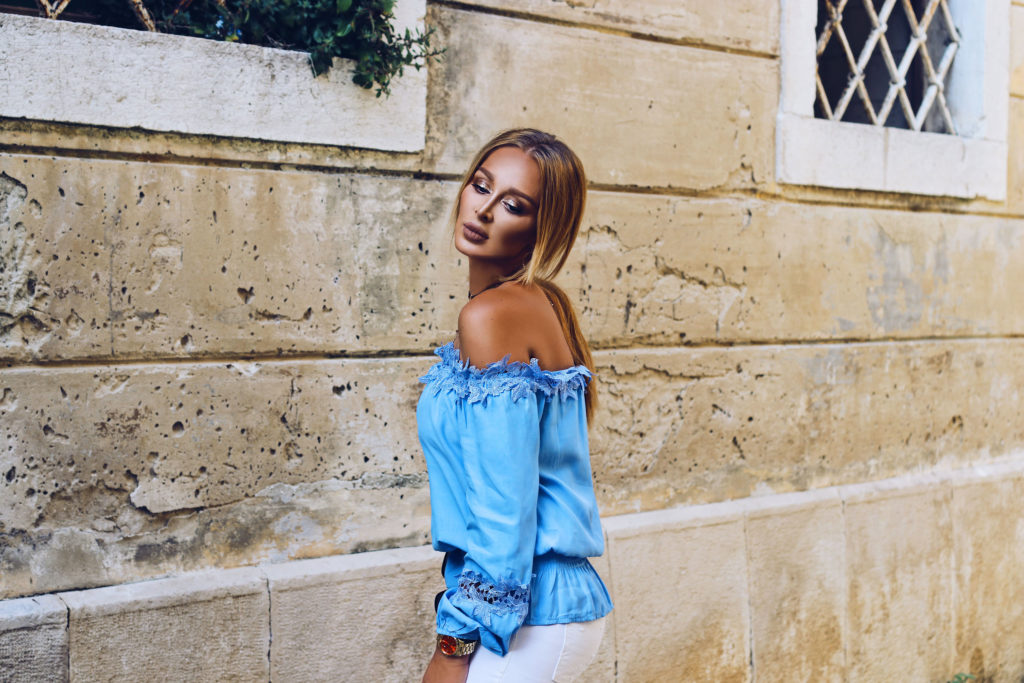 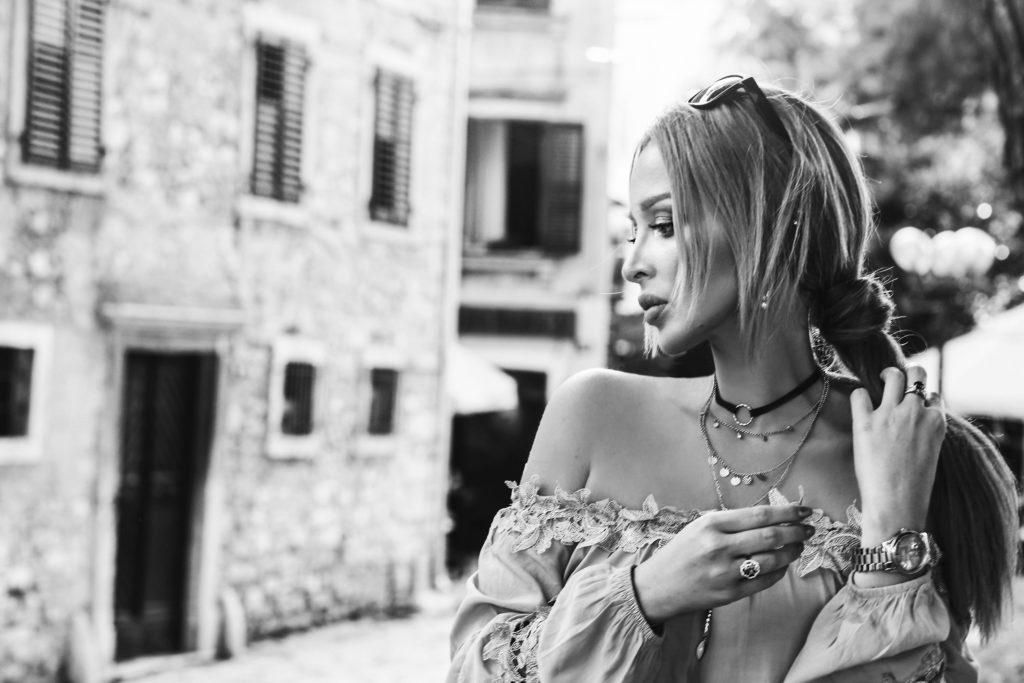 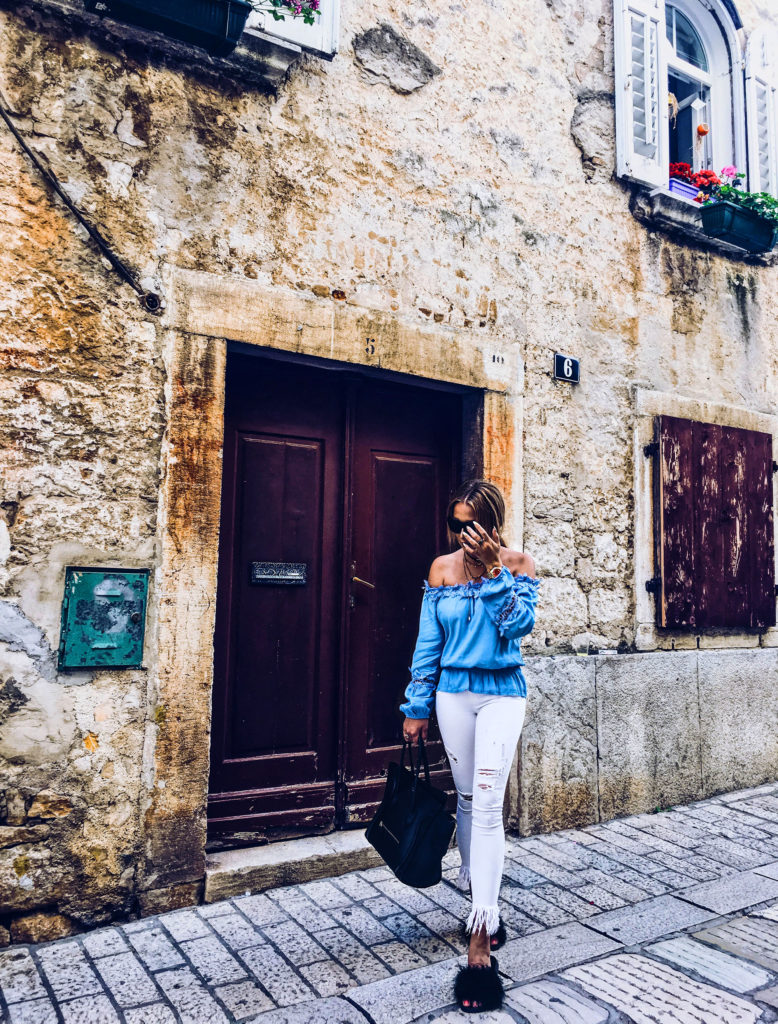 creepin round some houses bye